iLaw’s specialist production lawyers have congratulated the makers of the historic biopic, Vita & Virginia, on the film’s UK launch.

Esther Randall, an associate with our firm and a specialist film production lawyer, was credited by the film’s team during its creation, having helped with the legal arrangements that were required during the development, filming and promotion of Vita and Virginia.

The period film, based on the stage play by Emmy-award winning actress, Dame Eileen Atkins, was released in the UK on 5 July.

As production lawyers for the film, iLaw dealt with important contractual matters relating to the employment of cast and crew, while also helping with the motion picture’s finance, production and distribution.

Speaking about her work on the film, Esther said: “Vita and Virginia was a fantastic production to work on and I am glad I was able to assist in bringing this incredible tale to life for audiences to enjoy across the UK.

“The film has already been reviewed favourably and I am sure the crew and cast will be delighted with what they have achieved.

Esther is also part of the team behind the The Edge – a documentary film which charts the England cricket team’s rise to number one in the world rankings between 2009 – 2013, including the historic win over Australia in the 2010/11 Ashes series Down Under.

Described as “test cricket as you have never seen it before” The Edge looks set to be a hit amongst fans of the sport, following its UK release on 22 July on digital platforms, such as Sky and the Apple Store.

“I have worked on a number of film biopics about sports stars, including the Bobby Robson documentary More Than a Manager,” said Esther.

“These always pose a unique challenge from a legal perspective as we have to secure agreements with all those included in the documentary and this can mean speaking with families of deceased players, which can be very difficult, particularly where there may be elements of their life that they wish to remain confidential, but which are essential to the storytelling process.”

To find out more about iLaw’s film and media services, please contact us. 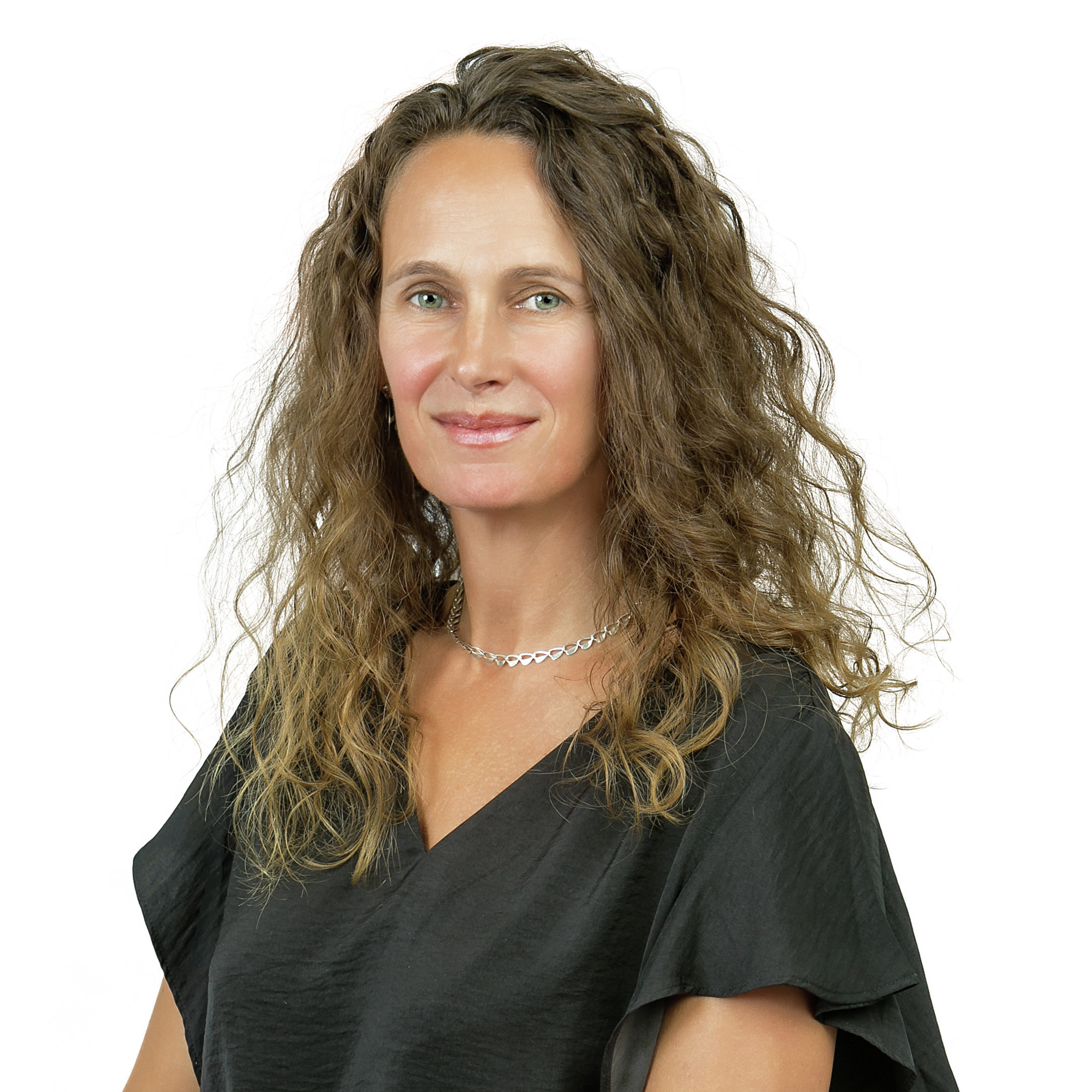