iLaw once again made a big contribution to Theo Paphitis’ Small Business Sunday event in Birmingham on 25 February. The event, also known as #SBS, was created by Dragons’ Den star Theo Paphitis in 2010 to recognise up and coming entrepreneurs. With around 1000 participants the event was well attended and offered the opportunity to entrepreneurs to share their successes and difficulties.

iLaw has proudly sponsored the SBS campaign since 2013 and every year brings their experienced team to offer legal tips to entrepreneurs. This year, iLaw co-founder Justin Ellis gave a well-received seminar on How To Be Investment Ready.

After the conference Justin said: "It was a delight to be able to get back in the room with the SBS community –  there was an even bigger buzz in the atmosphere than normal after a year of absence."

The day included several inspiring sessions and speakers including keynote speaker Touker Souleymane who said “it is crucial to get good legal advice to protect your business”.

Thanking iLaw for their support, Theo Paphitis said:  "My SBS Small Business Sunday network has over 3,500 small businesses now and shines a light on the diversity and ambition of British entrepreneurs. I am delighted that iLaw is one of a very exclusive group of businesses giving them a boost by supporting the annual event and community throughout the year."

iLaw looks forward to sponsoring and attending the next SBS event. 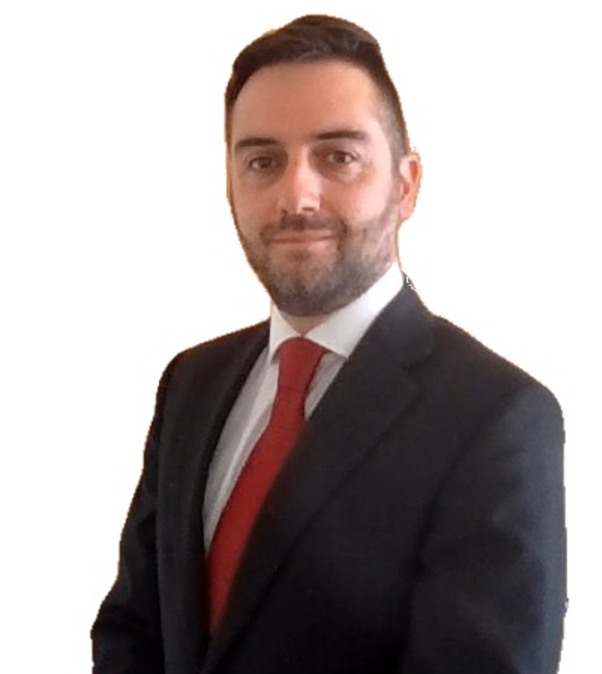