No Jab No job – Is this still Possible?

Last month it was announced that that the mandatory requirement for the vaccination of workers in the health and social care sector will be scrapped.

The ‘no jab no job’ requirement came into effect for workers in care homes in November 2021 with plans to extend the requirement to all workers in the health care sector. These plans were scrapped following a recent government consultation, where 90% of respondents called for its revocation. Part of the concern has been the impact that such a requirement would have on staffing levels in the NHS.

Given there is currently no mandatory vaccination requirement for any workers in the UK, any employers now insisting on their employees being vaccinated (or only recruiting those who have) are potentially exposing themselves to claims. Whether or not such claims would have merit is a separate issue, but these could include:

Unfair dismissal (for those with the requisite two years’ service)

Discrimination. This could be on the grounds of:

Pregnancy or maternity (given some pregnant women are cautious about vaccination)

Sex (given some women may wish to delay vaccination due to perceived concerns over the impact it may have on fertility).

Race (vaccine take-up has been lower amongst ethnic minorities)

Religion or philosophical belief (although legal commentators doubt whether anti-vaxxer beliefs would meet the required legal test to be protected).

Ultimately, any employer defending a claim for discrimination based on mandatory vaccination will need to show that such a policy is a proportionate means of achieving a legitimate aim. Whilst proving a legitimate aim will most likely be straightforward (i.e., protecting the health and safety of staff), the difficulty may come in proving mandatory vaccination is proportionate. Opponents would most likely argue that vaccination itself does not stop the transmission of the virus, and therefore such a requirement would not be proportionate, or that alternative options were available (such as mandatory testing).

Employers should also be aware that they may also expose themselves to claims by asking about vaccination status during the recruitment stage.

Under the Equality Act 2010 it is generally unlawful for questions about ‘the health of the applicant’ to be asked during an interview or job applications process, before the offer of a job has been made. It is unclear however at this time whether asking a candidate their vaccination status could be a prohibited health question under the Equality Act, as the Act does not define in detail what a question “about the health of the applicant” might include.

It should be noted that a question concerning a job applicant’s vaccination status could be unlawful unless it falls within one of the limited circumstances in which a health question can be asked. These include questions relating to:

The candidate’s ability to carry out a function that is intrinsic to the job (section 60(6)(b)).

Reasonable adjustments needed for the candidate to carry out the job (section 60(7)).

Our view therefore is that employers should not ask such questions about vaccination (if at all) until after it has made a job offer to the candidate, unless the questions relate to a function that is intrinsic to the job.

It must be stressed that at this time, no tribunal decisions have been made regarding vaccination status in the workplace, meaning there is an element of uncertainty here. However, if employers continue to take this stance in light of the latest developments, they may be leaving them exposed to future claims, particularly given the wide-ranging public awareness concerning these issues. 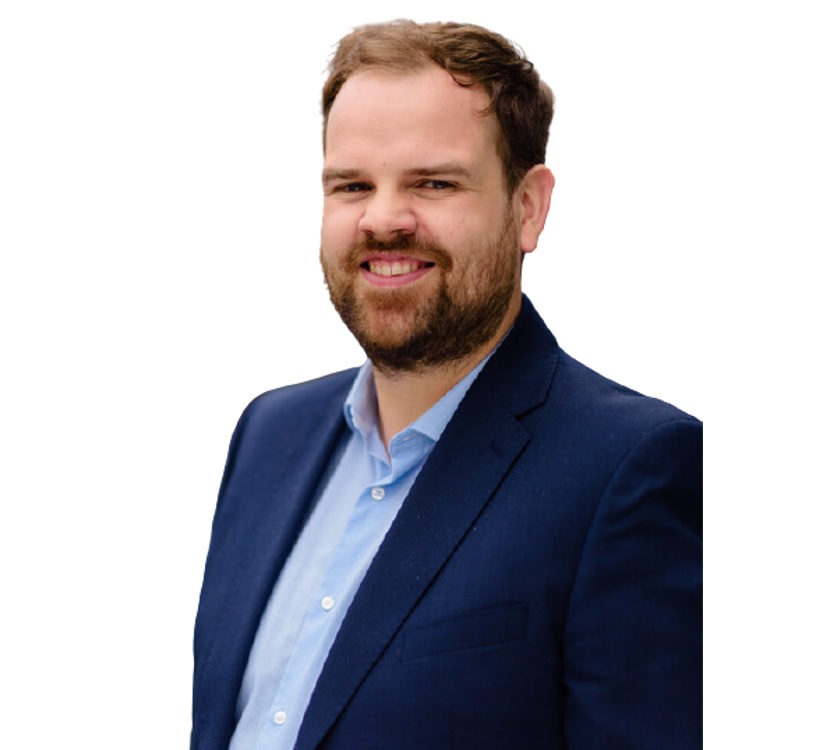 No Jab No job – Is this still Possible?

What’s happening in employment law in 2022?

Do you still need staff that have been on furlough?