Roman Abramovich owned FC Chelsea for nearly 20 years. However, as a result of sanctions imposed by the UK Government, the Club was put up for sale. Here we consider the effect of the sanctions and the sale of the Club from a legal perspective, since it is a very unusual and perhaps even an unprecedented case in English football history.

What sanctions have been imposed against Roman Abramovich?

- His assets were frozen

- He was subjected to a travel ban and transport sanctions

In the context of the sale of Chelsea FC, we need to concentrate on the sanctions relating to Abramovich’s assets.

What is the result of sanctions?

Sanctions have made it impossible for the Club to operate for the reason of money not being able to be legally put in or taken out. As a result, tickets to matches could not be sold, players and staff could not be paid and the Club could not make or receive payments to or from its existing contractors, let alone entering into new relationships.

The UK Government subsequently decided to issue a licence allowing the Club to operate in limited circumstances. In particular, this allowed it to:

- Pay the wages of players and staff

- Continue to operate Stamford Bridge and pay fees associated with that, limited to £500,000

- Cover travel costs to and from fixtures for players and staff, limited to £20,000

However, any revenue (e.g. from broadcasting fees and prize money) would have to be immediately frozen. The Club, however, is still not able to:

- Spend money on developing or refurbishing the stadium or training ground

Why does Chelsea FC have to be sold?

The Club cannot operate indefinitely under the terms of the licence, because it expires on 31 May 2022 and the overall negative effect of sanctions has already been described above.

However, what is also important to note is that Roman Abramovich has been disqualified by the Premier League from owning and/or from being a director of FC Chelsea. Under rule F.1.6 (the “Owners’ and Directors’ Test”), a director must be removed if he/she becomes prohibited by law from being a director (including as a result of being subject to a disqualification order under the Company Directors Disqualification Act 1986 (the “CDDA”). Effectively, he can no longer be involved in running the Club.

Consequently, in order to give the Club a chance to survive, it has to be sold.

What is unusual about this case?

It is not clear to what extent Roman Abramovich will have any say in the sale of the Club (despite being its legal owner), as it would mean that he is exercising an influence over his assets, from which he is prohibited as a result of sanctions and disqualification by the PL.

The UK Government, on the other hand, may operate as an owner of FC Chelsea (under the Owners’ and Directors’ Test) should it exercise direct control over the Club, by making any decisions with respect to the sale of the Club. This is a very unusual and unprecedented situation in English football.

Following the above, the British Government has recently agreed to relax the sanction relating to an ‘exercise of control’ in order to facilitate the sale of FC Chelsea. However, Roman Abramovich will still only be allowed to accept the sale of the Club. 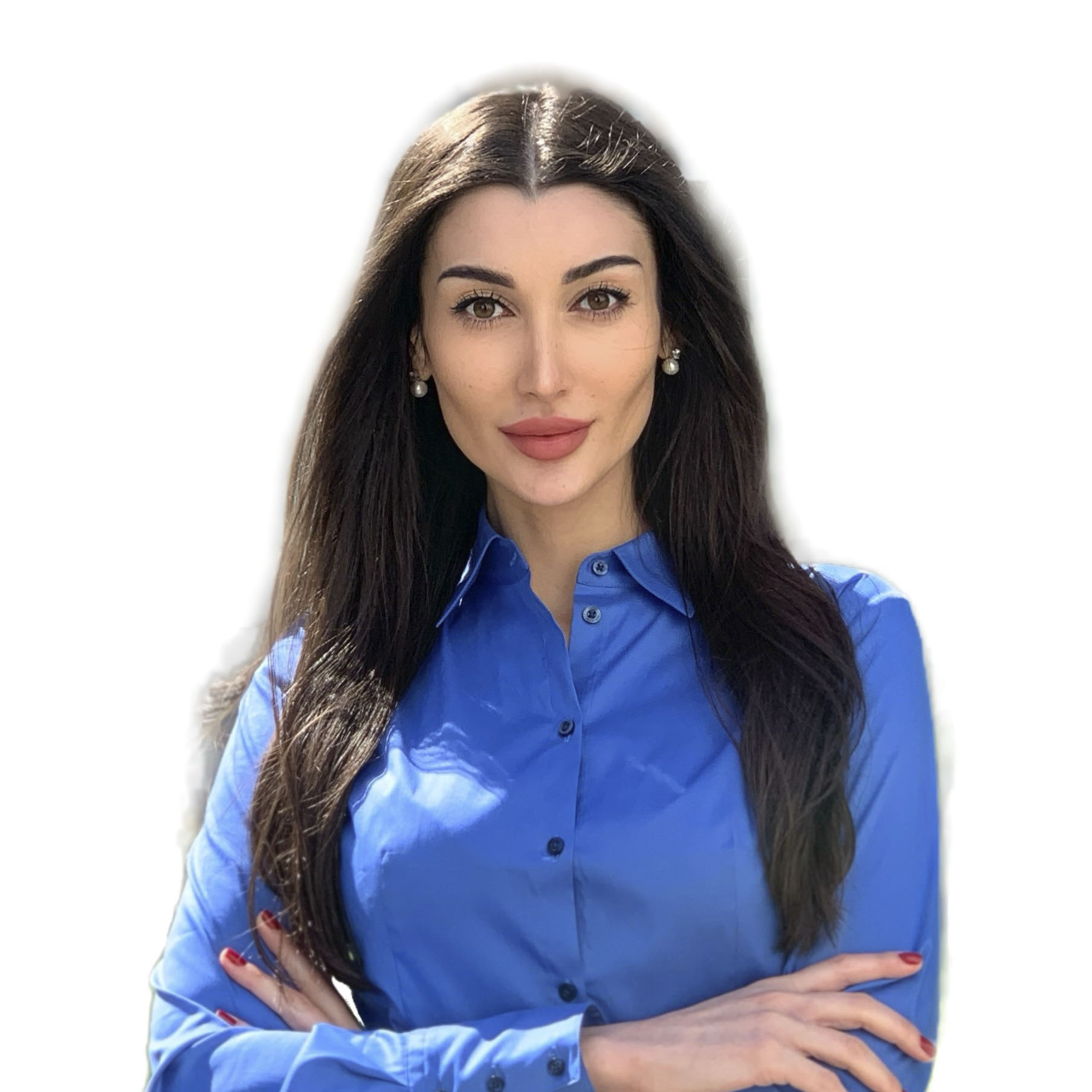