Earlier this year we observed that the mark ‘CHAMPAWS’ was opposed on the basis that it infringed the rights of the protected designation of origin (PDO) ‘CHAMPAGNE’.

This means that only products that are produced, processed, and prepared in the Champagne area of France, and which have distinct characteristics of that area, can call themselves ‘Champagne’. The body responsible for protecting and promoting the use of the name ‘CHAMPAGNE’ is the Comité Interprofessionnel du Vin de Champagne and Institut national de l'origine et de la qualité (CVIC).

Once again, in a decision earlier this month in the Court of Justice of the European Union (CJEU), the CVIC successfully opposed two trade marks infringing its PDO, reaffirming the importance and protection afforded by a PDO.

The CIVC originally opposed the use of two marks in the Spanish Patent and Trademark Office by a Spanish tapas bar in Spain (the Infringer). The Infringer marketed a frothy drink named ‘CHAMPANILLO’ on its social media accounts. This was accompanied by an image of two champagne glasses clinking together.

Unsurprisingly, the CIVC appealed this decision, and the case was referred to the CJEU to rule on the protection offered by PDOs. The CJEU was asked to consider various questions:

1. Whether the scope of a PDO covered services linked to the PDO product, and not just products deemed to be similar. If so, then that service is prohibited.

2. Whether ‘CHAMPANILLO’ evokes the thought of ‘CHAMPAGNE’ (i.e., is it sufficiently similar to the PDO to evoke in the mind of the consumer the thought of Champagne).

3. Whether there must be an element of ‘unfair competition’ for evocation to exist.

The CJEU found that a PDO does cover services linked to the PDO product, the Infringer’s mark did evoke the thought of the PDO, and that unfair competition does not necessarily fall within the meaning of evocation.

Consequently, the CJEU found that CHAMPANILLO (and its figurative mark) did infringe the rights of the PDO ‘CHAMPAGNE’, and the Infringer was ordered by the CJEU to cease using its marks.

The CJEU has once again affirmed that PDOs are afforded extensive protection, bursting the bubbles for anyone considering marketing a brand which is similar to ‘CHAMPAGNE’ and is unrelated to the region.

If you would like to discuss your intellectual property rights and any other legal issues your business might be facing, then please contact George Duncan at george.duncan@ilaw.co.uk. 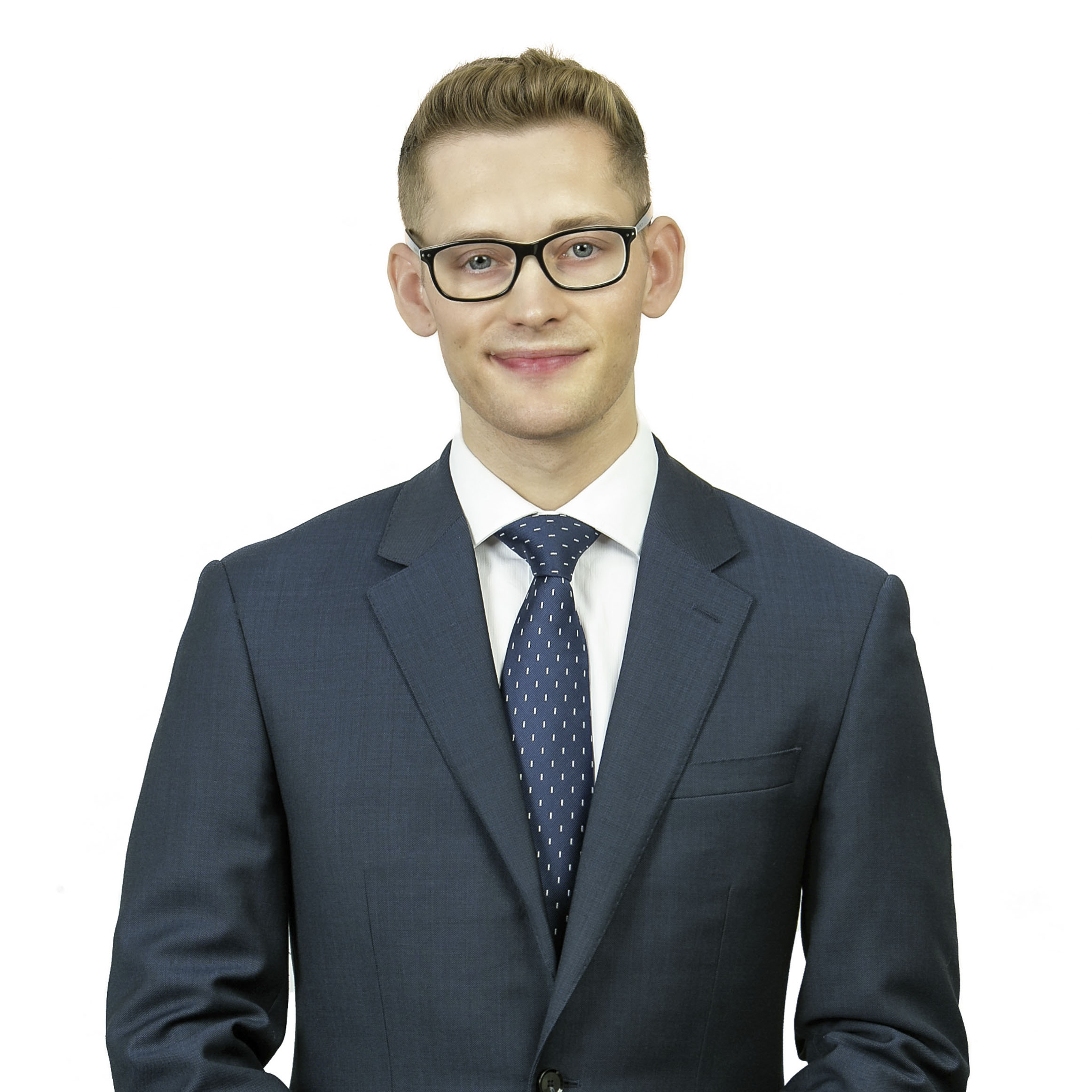 Dissolving a company – a reminder of the process and pitfalls