Home Secretary Priti Patel has approved the extradition to the United States of Mike Lynch, one of Britain’s most successful tech entrepreneurs. Her decision follows Lynch’s defeat in a case brought against him by the American Hewlett Packard group in the English High Court arising out of an M&A deal in 2011.

Lynch sold his Autonomy software company to Hewlett Packard for £8.3 billion under a contract governed by English law in which the parties submitted to the jurisdiction of the English courts. Hewlett Packard has now sued him in a multi-billion fraud action, alleging that Lynch perpetrated a fraudulent scheme to boost the ostensible value of the business prior to the transaction.

Mr Justice Hildyard found that Hewlett Packard had “substantially succeeded” in its claim, following which Patel gave consent for his extradition under the terms of the US-UK extradition treaty which came into force in 2007. There is now a short window for Lynch, who denies all the allegations, to appeal against the extradition decision but, unless he can overturn the Home Secretary’s ruling, he will be put on a plane to the US to face fraud charges brought by the US Department of Justice and which carry a potential jail sentence of up to 20 years.

The net result is that a business dispute involving an English company and made under English law can end up as a criminal matter before the US courts if the extradition arrangements are engaged, rather than being resolved as a breach of contract matter in the English courts.

In an ordinary case, any allegation that a seller had artificially inflated in the value of a company might be expected to give rise to a claim by the buyer that the seller is in breach of warranties which would customarily be included in the M&A contract. Warranties as to the accounts of the business being true and fair and to the effect that the business had been operated in the ordinary course and in compliance with the law would be breached if the seller had dishonestly concocted a scheme to misrepresent the company’s worth by cooking the books or engaging in some other nefarious activity.

All parties to M&A transactions will be familiar with the principle of caveat emptor: buyer beware. The buyer shoulders substantial risk in undertaking a purchase and must protect himself through a due diligence exercise and negotiating suitable warranty and other contractual protection in the sale and purchase agreement.

The Lynch case shines a spotlight on the flip side of the coin: seller beware. The seller is not let off the hook simply because the deal has gone through successfully and he has the money in the bank. He may, of course, face claims for breach of contract as a matter of civil law, which is itself a significant risk for any seller who is tempted to indulge in disreputable conduct.

But if the transaction has a US nexus such as to engage the US-UK extradition treaty, the seller may, in the most serious cases, face the possibility of criminal charges in the US, potentially many years following the completion of the transaction.

The extradition arrangements have generated controversy on both sides of the Atlantic and the Lynch case is the latest in a string of high-profile disputes, including the attempts by the family of Harry Dunn to secure the return to the UK of Anne Sacoolas, the American car driver involved in the crash which caused Harry’s death, and the ongoing attempts by the US administration to have Julian Assange deported from the UK to face charges in relation to the Wikileaks affair.

These cases have attracted considerable interest in the political domain, as well as in legal circles, and pressure is likely to grow for a wholesale review of the operation of the extradition process in each direction. In the meantime, sellers should take particular care in any M&A transaction with a US dimension and resist any temptation to stretch the boundaries when it comes to accentuating the positive in terms of the business they are selling. 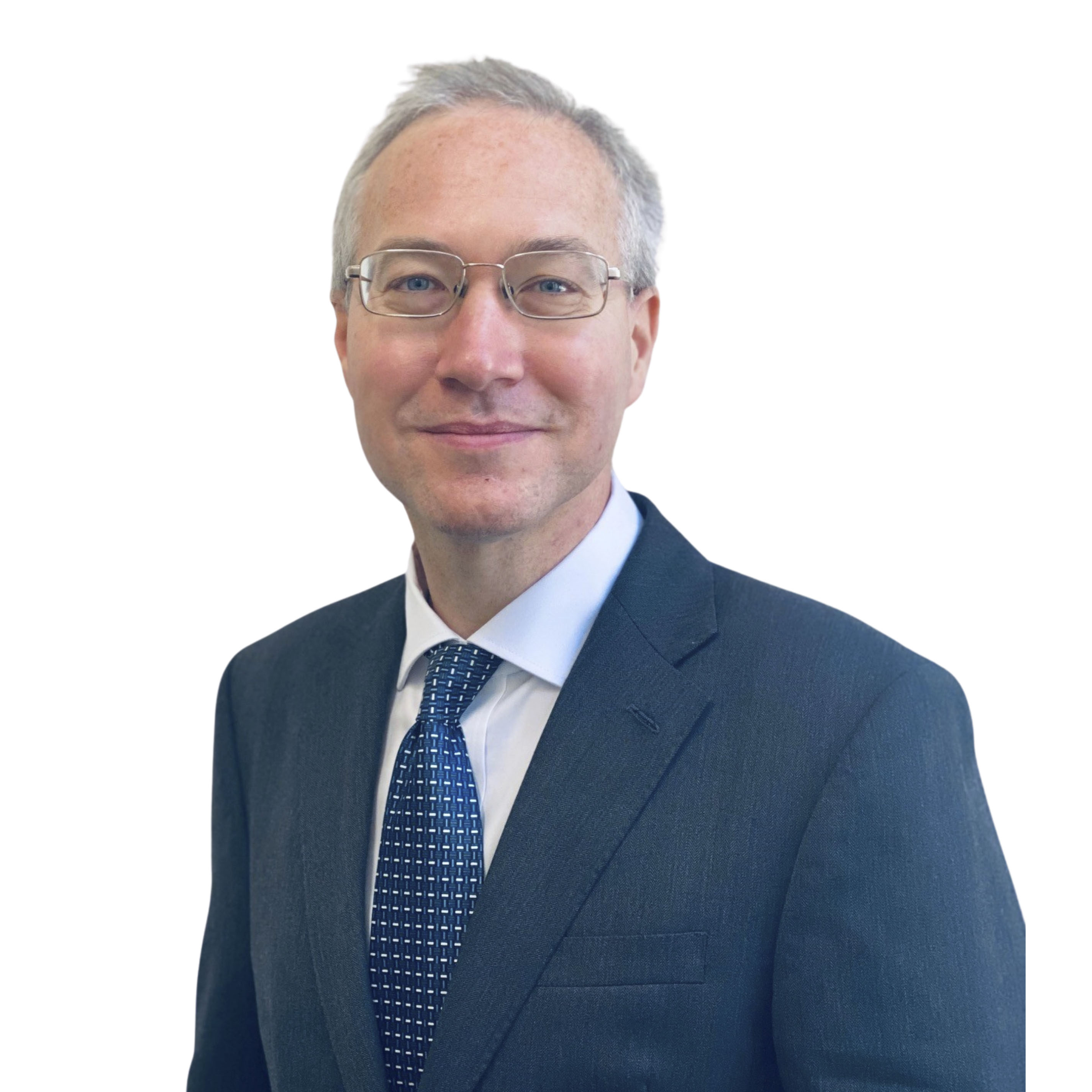