How has the war in Ukraine impacted on UK employment law

The shock of the Ukraine war and the public visibility has left many feeling deeply upset, anxious and uncertain. The war has had and continues to have horrific implications for those living in the war state country, but it also has wide ranging implications across the globe including on UK employment law, which many employers may not have anticipated and are becoming increasingly concerned about.

Below we discuss the legal and practical consequences of the Ukraine war on UK employment law and what steps employers should be taking.

The war in Ukraine has been televised very publicly through the news and social media. President Zelenskyy himself has undertaken a number of video messages grabbing the world’s attention to shed light to the unfortunate situation.

There have been a number of provocative viewpoints shared on the war whether they are pro-Ukraine or pro-Russia and it is important that companies have a robust social media policy and guidelines in place to ensure its employees are respectful and diligent in what they share online, particularly now where it is all too easy to simply post a tweet, post on LinkedIn, and share views and feelings on online forums without giving it a seconds thought on what effect this could have.

Certain anti-Ukraine or anti-Russian views could be said to be discriminatory and such views if shared online could potentially have severe reputational risks for companies particularly where an employee’s social media account associates them with the company. Once it is online, it is there for everyone to see.

Setting up a pragmatic and enforceable social media policy allows an employer to minimise the risks associated with employee use of social media by proactively defining acceptable and unacceptable uses in the context of the employment relationship.

Following the outbreak of the war, the UK government imposed a number of financial, trade, aircraft, shipping and immigration sanctions on Russia (including Russian companies in the UK) for the purposes of encouraging Russia to cease actions.

This has affected a number of Russian entities in the UK, who as a result of the financial sanctions and frozen funds, are unable to pay their staff and have led to companies making contractual and other considerations in order to deal with these issues. This has resulted in a number of Russian employers having to consider options such as lay-offs, redundancies, encouraging employees to use up annual leave etc. Whilst there may potentially be the option to rely on the contract being “frustrated” due to the sanctions making it impossible and illegal to perform the contract of employment, this should be avoided as case law clearly indicates that tribunals will be slow to apply it and legal advice should be sought.

Therefore, it is important for companies affected to review their contracts of employment to consider whether the imposition of sanctions now and in the future will enable the parties to suspend performance without liability providing protection for the business.

The Equality Act 2010 prohibits discrimination in the workplace in respect of race (which includes colour, nationality, ethnic origins and national origins). It also prohibits victimisation against job applicants.

Companies are advised to take care to ensure that employees are not treated less favorably because of their race or nationality etc., for example, treating Russians less favourably because they may be seen as being the aggressors in the war. In addition, deliberately segregating a worker from others of a different race is specifically prohibited under the Equality Act 2010, so care will need to be taken in workplaces with Ukrainian and Russian employees.

It is important to note that the Equality Act 2010 permits employers to take positive action to support employees who are suffering a disadvantage or have particular needs, for example, offering Ukrainians who have fled the war-torn country short paid work experience, providing language support during interviews etc.

Many employees (some more than others) have found and are continuing to find the current situation on Ukraine very distressing and this may potentially cause conflict between colleagues, particularly where employees share different views on the situation. In order to minimise the risk of conflict, grievances and legal issues, it is important employers remind their employees of their zero-tolerance approach to bullying and harassment in the workplace.

Employers should ensure they have in place a comprehensive anti-harassment and bullying policy setting out the employer’s commitment to providing a working environment free from harassment and bullying and ensuring all staff are treated, and treat others, with dignity and respect. An employer may be liable under the Equality Act 2010 if it fails to protect its employees and other workers from harassment in the course of their employment. This includes harassment by members of staff and, in some cases, by third parties such as customers, service providers and visitors

In the UK there are special laws dealing with employees who have been called upon for reserve forces duties. Whilst employees have no right as such to time off for this, many employers do allow them that right. However, an employer is obliged to re-employ any reservist who was last employed by them in the four-week period before mobilisation. The employee must be allowed to return to their job within six months after the end of their military service.

This does not however extend to nationals of other countries who are called upon for military service in their home countries, in which case, if an employee fails to attend work because they go off to fight in the war, then potentially there is an argument to say that they are absent without leave in which case a disciplinary process will need to be invoked which may ultimately lead to dismissal. 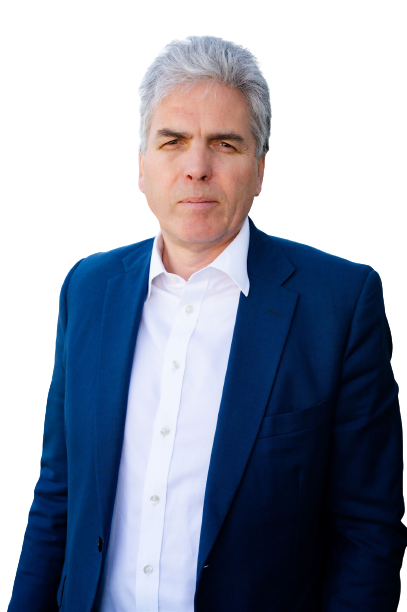 Why businesses must review their employment contracts or face (expensive) consequences

How has the war in Ukraine impacted on UK employment law