A recent decision of the Court of Appeal, PGI Group Limited v Magret Thomas & Ors [2022] EWCA Civ 233, has called into question the necessity of keeping the costs capping order provisions provided for in the Civil Procedure Rules alongside the more popular costs budgeting regime. Per Civil Procedure Rule 3.19(5), such orders will only be made where: 1) it is in the interests of justice to do so; 2) there is a substantial risk that without an order, costs will be disproportionately incurred; and 3) such risk cannot be controlled by case management directions and orders and a detailed assessment of costs.

The Defendants in this case argued that an order capping the Claimants’ recoverable future costs at £150,000 was appropriate, and a higher figure disproportionate, as the potential damages award would be extremely low and the Claimants could have brought the case in Malawi rather than England had they chosen to do so, at a lower cost of litigation. The Claimants argued, inter alia, that they had valid reasons beyond simple financial compensation to pursue the claim, that they had validly brought the claim in England and that the order sought was a lightly disguised attempt to strike out the claim despite having no proper grounds to do so.

In the first instance decision, the High Court provided that although the damages that the Claimants would be awarded in the event of their success would be low, that did not mean in itself that a higher costs figure would be disproportionate as there are often reasons beyond financial compensation which cause a party to bring a claim, and that in any event it would be inappropriate to fix costs at a sum lower than the minimum costs required to litigate the claim effectively, as to do so would in effect force the Claimants to abandon their claim. Further, an order capping costs would be unlikely to control disproportionate costs any better than the costs budgeting regime. As such, the order was denied.

Lord Justice Coulson in the Court of Appeal upheld the High Court’s decision. He noted that costs capping orders would only be made “in exceptional circumstances”, but that “it is not right to say that the CCO regime is moribund”. He dismissed the three grounds of appeal, noting that the High Court Judge’s conclusion was one “which the vast majority of judges would also have reached”. Interestingly, both the Court of Appeal and the High Court placed a heavy weight on the fact that the Claimants were interested in bringing the claim for reasons beyond the purely financial, for example as a means of vindication. Coulson LJ noted that “[factors such as vindication] cannot be overemphasised in cases of this sort [as relevant factors of proportionality]”.

This noted exceptionality of costs capping orders, the flexibility of costs budgeting and the fact that no such order has been made since the introduction of the costs budgeting regime in 2013, leads one to wonder why the rules remain, and if still required, in what limited circumstances would such an order be made. The present case is interesting in that it not only reiterates that these orders ought still to remain as a tool in the Court’s belt, albeit as a rarity, but also in the weight the Courts will attribute to non-financial factors in weighing up the proportionality of recoverable costs. 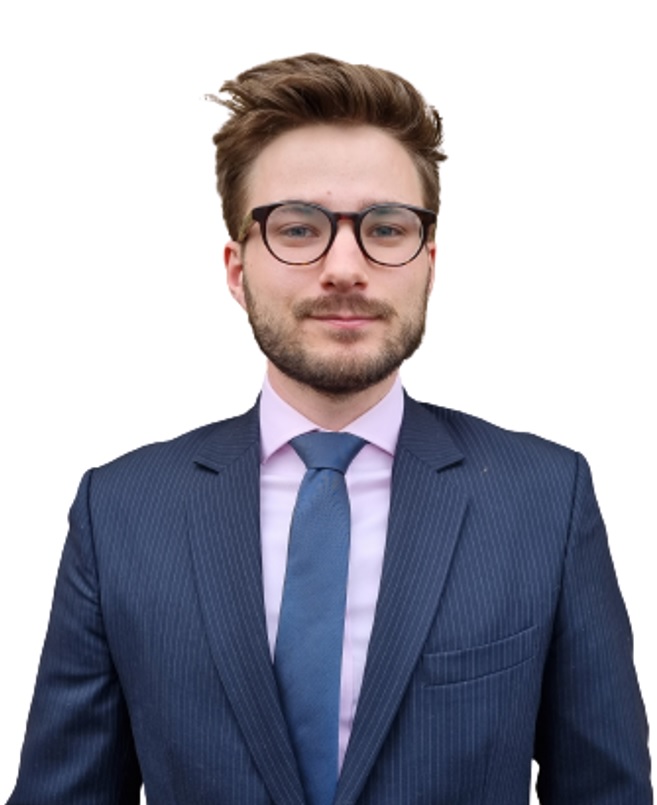