Now that the Disclosure Pilot Scheme has been in operation for two years, the mood for reform turns its attention to the next stage in legal proceedings – the witness statements. Some are too argumentative and too long, others contain too much on matters of opinion or legal submissions, and then there are those that simply “copy and paste” (very long) extracts from the documentary evidence.  It is perhaps not surprising that the rules around witness evidence are the next area for review and reform in the Business and Property Courts (“BPC”), whose Judges have often been heard to grumble about the length, tone and/or content of the witness statements before them. A new draft CPR PD 57AC and accompanying Statement of Best Practice are to be implemented on 6 April 2021. The new rules are intended to apply to “trial statements” only (with a number of additional exceptions). In this article, we highlight some of the important upcoming changes.

Failure to comply with any of the requirements of the new practice direction may lead to:

We expect that many of the principles set out in the Statement of Best Practice are generally adopted by practitioners already. However, there are some interesting proposals which could raise practical and legal considerations. For example, the requirement to list the documents which the witness has been referred to refresh their memory could have costs and case management implications, especially in complex disputes where the events took place a long time ago and the witness needs to refer to a fair amount of documentation. Although in such cases, the new rules may encourage earlier use of legal software such as electronic trial bundle software. Further, including privileged documents in the list may also prompt subsequent disclosure applications and tactics. Whilst CPR PD 57AC highlights that the requirement to list documents does not affect any privilege that may apply to those documents, the opponent will still gain knowledge of documents they might not have otherwise been entitled to.

The requirement to refer witnesses to documents where they have personal involvement and knowledge of may also create issues in practice, particularly in cases with a fraud element (although the Statement of Best Practice does provide that a witness can be referred to a document to confirm that they did not see it at the relevant time). Careful thought may also be required in circumstances where a main witness is also the individual providing instructions and therefore involved in the review and discussion of  key documents in the dispute, but may not have created or seen all of those documents.

The new practice direction expressly recognizes the Gestmin principles (namely that human memory is fluid, malleable and vulnerable to being altered by a range of influences). However, it also requires the witness to note how well they recall an important matter (before and after having their memory refreshed). We will have to wait and see how this is dealt with by practitioners and witnesses but our initial thought is that it will be quite difficult to gauge the quality of a recollection in terms that are sufficiently useful and can be recorded in a witness statement.

There is no doubt that reform or a refresh of the witness statement process is necessary and the reminders of the role of a witness in litigation proceedings are welcome. However, there will be many points that will need careful consideration by parties and their representatives to achieve compliance with the new rules.

*This article is not intended to give any legal advice or to give rise to a client-solicitor relationship. It has been prepared for information purposes only. If you require legal assistance on dispute resolution matters, please contact iLaw’s senior litigator Jenny Lau at jenny.lau@ilaw.co.uk. 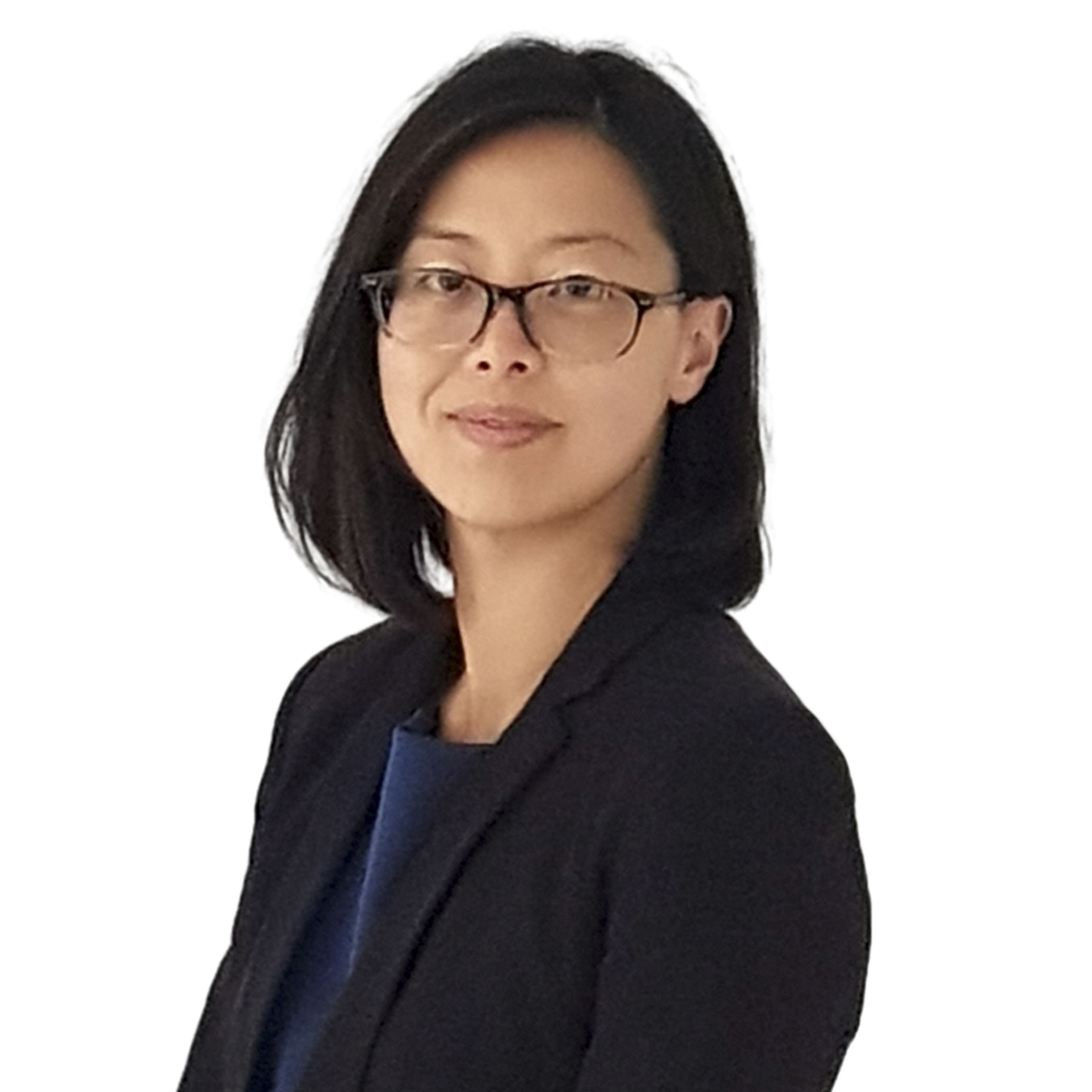 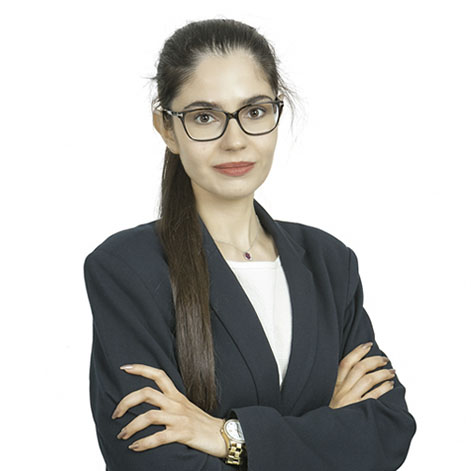 Brexit and data protection – coal in the Christmas stocking? Part 1